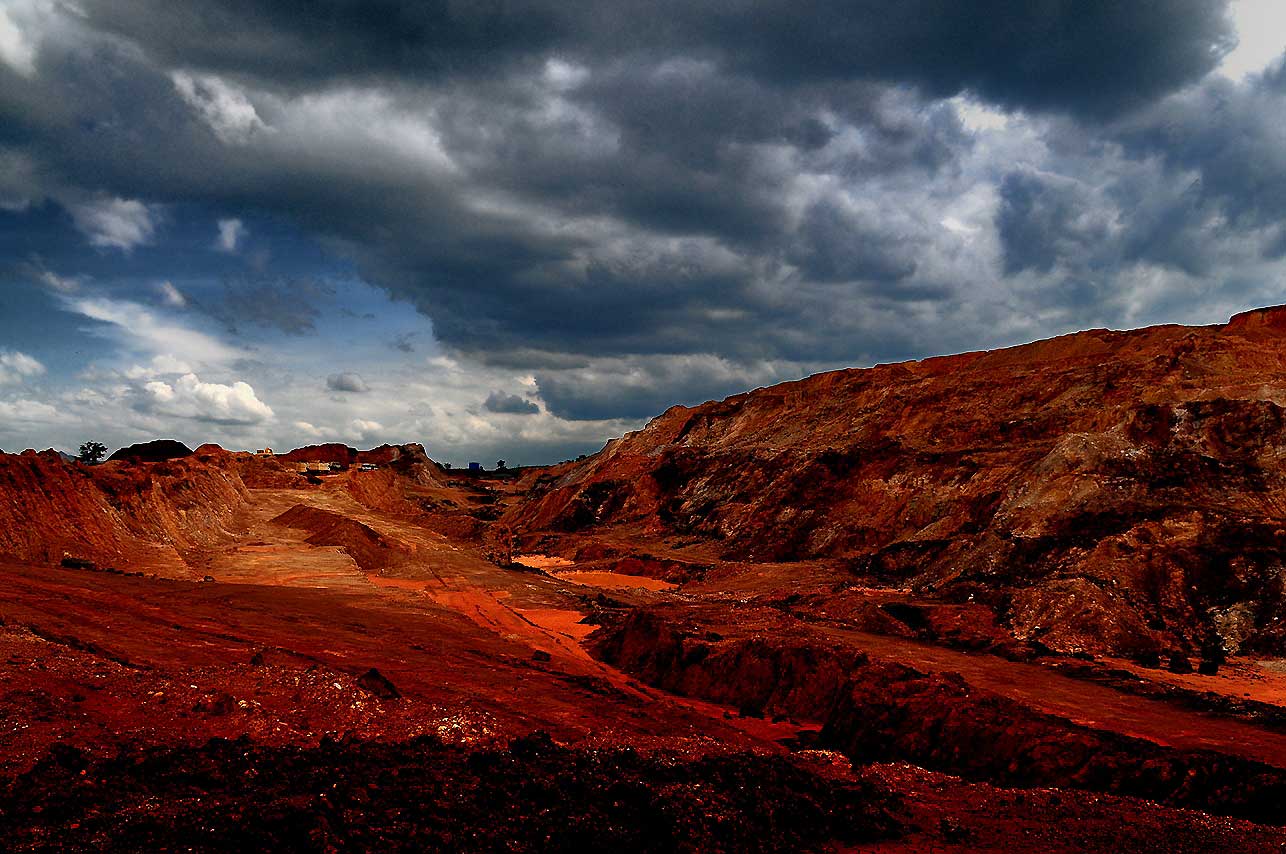 The company was established on 9 June 2004 by the two experienced entrepreneurs in mining business for more than twenty years with original registration capital of 30 Million Bath, thereafter increased capital in year 2007 to be 75 Million Bath.

We believe in ethics, honesty, and we are the part of local community in developing local area with environment friendly

The 25 year concession of mine was granted by government to Siam Steel Co.,Ltd. since 7 July 2006. Thereafter, this concession was permitted to transfer the right to P.T.K. Mining Co.,Ltd. by Minister of Industries and recorded by the Director General of the Department of Primary Industries and Mine on 29 September 2006.

P.T.K. mining has full capacity to produce iron ore according to customer requirement. We believes in ethics, honesty, and we are the part of local community in developing local area with environmental friendly.